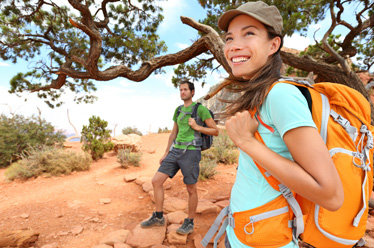 If for some reason you can't get to a First American ATM, don’t worry. You can still get quick access to your funds at thousands of ATMs and shared branches throughout the United States and the rest of the world, thanks to our partnerships with Allpoint and the C0-OP Network.

Plus, you also have surcharge-free ATM privileges at a number of ATMs conveniently located in the Casa Grande, Tse Bonito, Sells areas to withdraw cash, check balances, or make transfers. With all of these options — it’s time to stop paying ATM fees!

Please note, we are currently performing scheduled ATM maintenance at certain branch locations.  We apologize for any inconvenience as ATM deposit transactions may be temporarily unavailable in Sells and Tse Bonito.

No need to walk into a branch!
Find an ATM